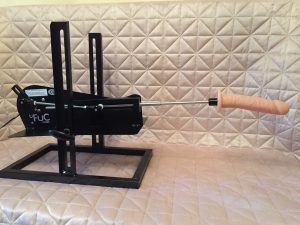 I was so excited when the lovely folk over at sexmachines.co.uk offered to send me the uFUC Pro to test and review, pre-release. There was only a couple of the machine’s in existence, and I was going to be one of the first to get my sticky mitts (and other parts) on it! Exciting times! Sex machines are serious pieces of kit and I love them. Sure, they’re not going to be for everyone, but with their many possibilities, they’re a very versatile ‘sex toy’ to have in your armoury. The uFUC Pro is their new flagship machine, offering power, affordability and copious amounts of fun, so strap yourself in, and let me tell you all about the new kid on the block …

As always with sexmachines, I was very happy with how the machine was shipped to me. Everything was discreet and well packaged in a heavy duty brown box, and delivered on a next day service. Setting up was so easy, a trained monkey could probably do it, although I advise against putting that theory to the test. In literally 5 minutes, it was all put together and turned on. There’s something fascinating about watching the machine thrust backwards and forwards relentlessly, it’s immense fun, and it’s something I never get bored of watching! 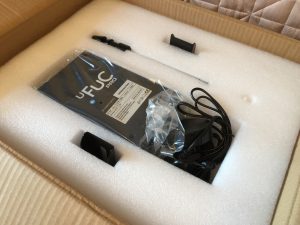 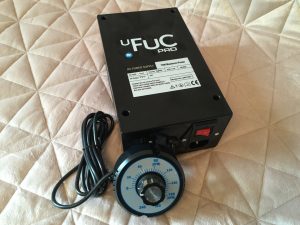 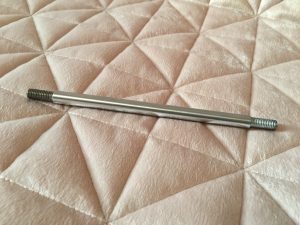 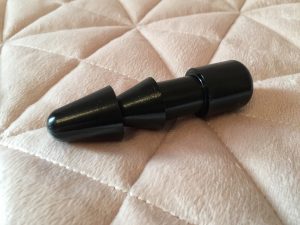 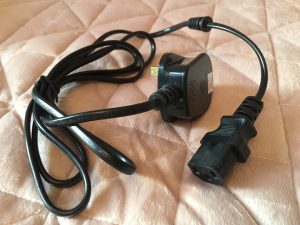 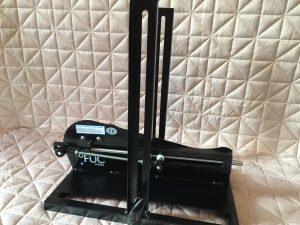 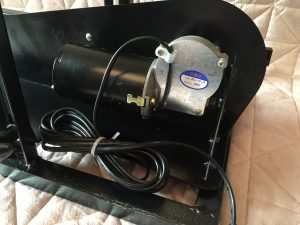 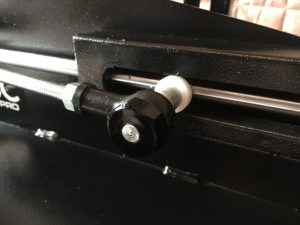 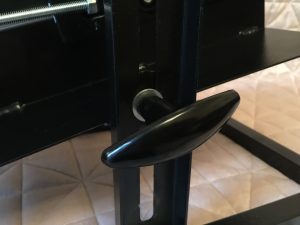 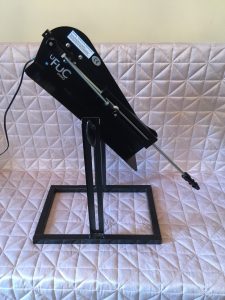 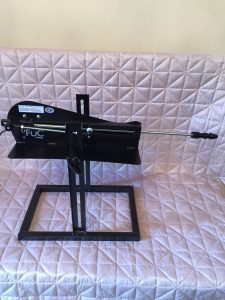 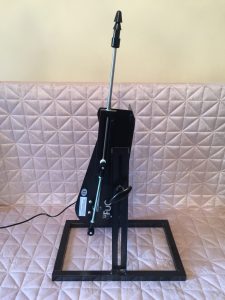 I’m going to embrace the stereotype though, and tell you that my favourite position for the uFUC Pro (and any of my other sex machine’s actually), is on all fours. There’s something really carnal about it (maybe that’s why) and it feels more sexual, there’s no escaping it, it’s incredibly hot. It’s also a great position to shove a cock in your face, and CK gladly obliges every time. I’ve been praised for my cock sucking skills many times, but to be honest, it’s hard to give Oscar winning performances when you’re being hammered hard and fast from behind by a mains powered device, but it doesn’t matter, it looks and feels fucking amazing, and it certainly gets the job done! He didn’t moan, well he did, but … you know 😉

It’s not fair that I get to have all the fun is it? No, so CK got to have his moment with the uFUC Pro and a Fleshlight. Again, you’re going to need to buy a Fleshlight adaptor separately, along with a CNC bit (this allows the adaptor to be screwed onto your 8mm thrusting rod), but once you have these, any standard Fleshlight can be mounted on the sex machine – we used the Ice Lady Crystal Vagina. Sorry fellas, but you can only really use the uFUC Pro in a kneeling position or whilst standing at the edge of the bed with the machine on it, erection angles don’t allow for lying down or anything fancy! I have to say, I really do get a kick out of watching him enjoying his hands free fucking experience. Using a clear(ish) Fleshlight adds to this also. We set it up in a similar way as we did with the dildo, he entered the Fleshlight when the machine was on full thrust, and he had no pubic bone bashing issues, he just had pleasure! 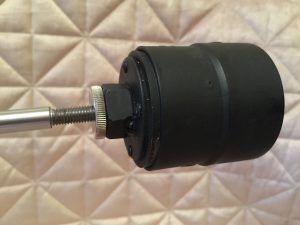 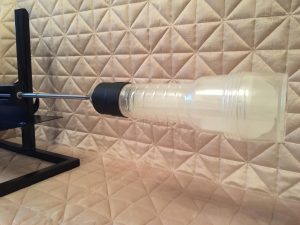 LUBE! Lube is an absolute essential, and in bucket loads, no matter what you’re using the sex machine for. It goes fast, it goes hard, and unless you lube up frequently, it goes dry! It thrusts and strokes far quicker than you can by hand, so it does go through a lot of lube, something to bear in mind if you decide you want to buy a sex machine. I love that the machine stays solidly on the surface you’ve put it on too, we’ve both used the machine on the wooden floors, on the rug, and on the bed with absolutely no problems at all. I’ve seen some (actually more expensive) machines jerk around at top speeds, almost lunging forward, but the uFUC Pro doesn’t budge.

I have to say, I’m really rather liking the uFUC Pro, and testing it out has been immense fun. The build quality is great, and it works incredibly well. The motor just runs and runs, and doesn’t even get warm to the touch, and although I can stop it on lower speeds with my body, there’s no stopping it when it picks up pace. I’d personally prefer the machine to come with a silicone dildo to get you started, or maybe a universal adaptor, but considering the cost, you can still fully customise your machine for considerably less than the cost of some other machines out there. I’d recommend looking at the different attachments you can get, like universal adaptors and extension rods.

It’s a machine with a bigger footprint (approx 30cm deep, 45cm wide, and 48cm high) and it has a solid weight to it (just over 12kg), so storage and discretion is something to consider, but if you’re looking for a serious sex machine, this could be the one for you. You do get a small amount of ‘wobble’ of the main machine on the tilt plate when on higher speeds, but it’s not enough to impact the use of the machine. You just need to make sure you’ve tightened the two screw knobs, very tightly, to ensure the machine remains at the height and angle you set. It’s also not overly noisy – some sex machines can be really loud, almost off-putting, but considering the power level of this machine, the uFUC Pro is of an acceptable level, in my opinion.

I really like the versatility of this machine too, being able to use it for vaginal and anal penetration as well as a male masturbator, and for double penetration, opens up all kinds of possibilities. It’s a great substitute if you’ve always wanted to introduce a third person into your sex sessions, but never quite done it, for whatever reason. I’d highly recommend buying a sex machine if you’re even the slightest bit curious about them. When I consider the cost of some of my higher end sex toys, and what you actually get for your money, the uFUC Pro is without doubt incredible value for money. Everyone needs a sex machine in their lives, don’t they?

Huge thanks to sexmachines for sending me the uFUC Pro for free in exchange for an honest and unbiased review, this in no way alters my thoughts or experiences. If you’d like to buy your own machine, you can do so here. No affiliate links have been used in this post.