Ooh by Je Joue What Happens in Vegas Pleasure Kit 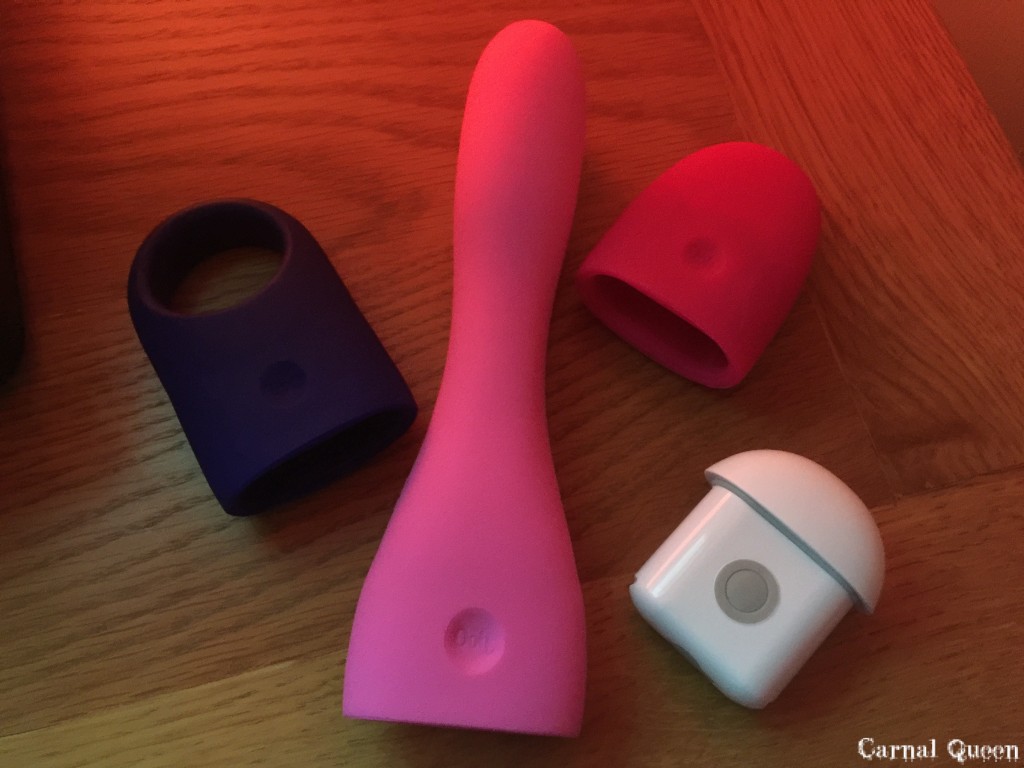 I love it when manufacturer’s do things a little differently, and think outside of the box. When they work hard to bring the consumer something that’s new, exciting and innovative. Je Joue came up with the brilliant idea of introducing a pick ’n’ mix type element into a sex toy line, cleverly offering versatility and the option of expanding your collection. Fantastic! The concept is really great, but somewhere along the line, Je Joue have fucked it up – and not just a little bit!

I was sent a sample of the What Happens In Vegas set, without it’s retail packaging, so I can’t really comment on that too much, but judging by the online pictures, it looks fresh and funky, which kinda fits in with the ethos of the Ooh by Je Joue. The small plastic motor in the Ooh set is actually pretty impressive, offering you 3 speeds and 2 patterns. For the size of it, I have to admit, I was pleasantly surprised by it’s power and by the frequency of the vibrations. I also like the fact that it’s waterproof and totally body-safe, because it’s made from ABS plastic and silicone. So far, it was looking promising, but that’s where the positivity ends, and it all starts to go rapidly downhill. 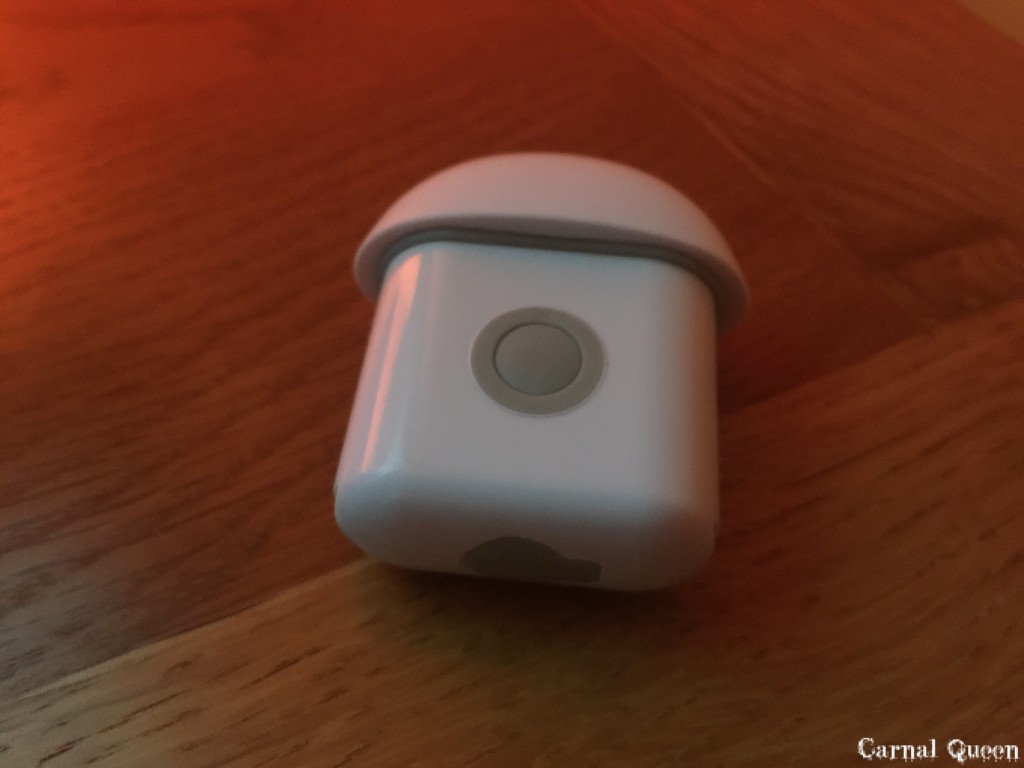 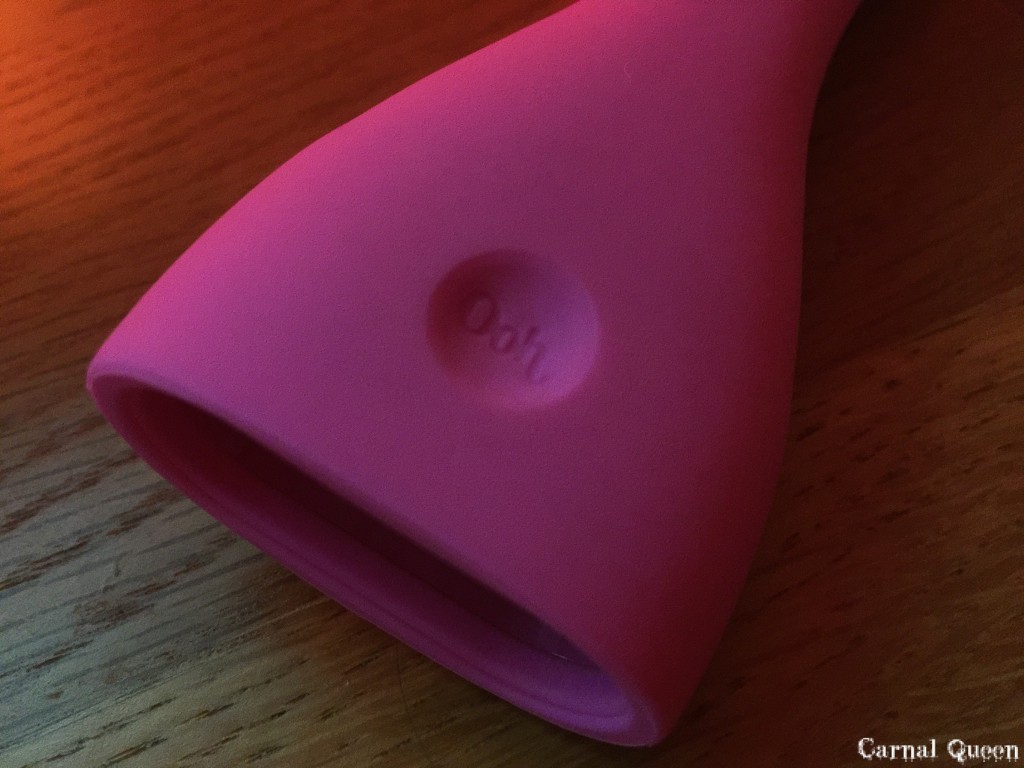 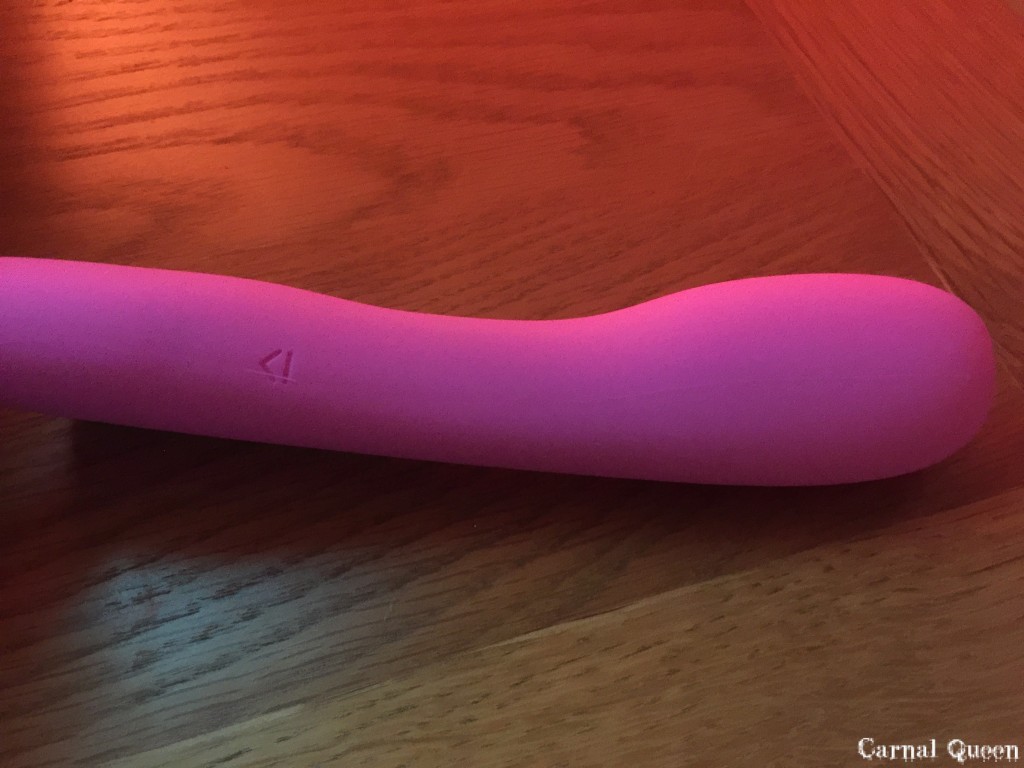 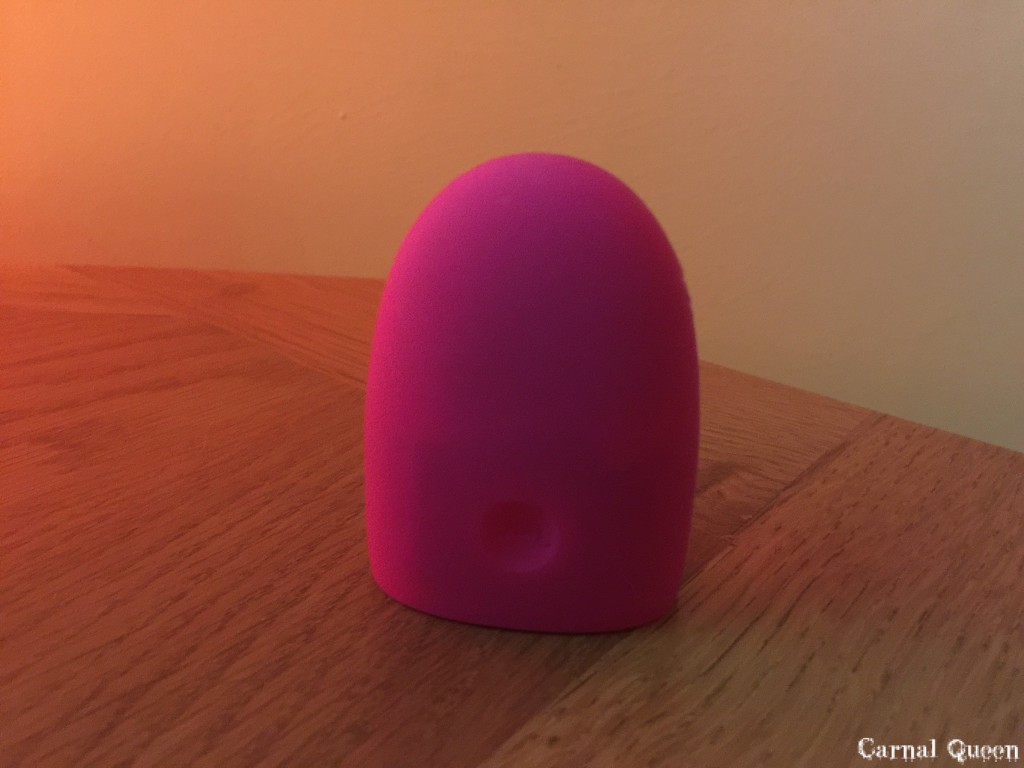 The cock ring, to be fair, isn’t too bad, but it’s far from being perfect. It allows the vibrations to travel through the silicone up to a point, but it ends up being pretty bulky and cumbersome. I personally don’t like the broad nature of it during sex, especially when I’m underneath. I find it can be quite uncomfortable if CK pushes quite firmly against me with it. The height of it isn’t a bad thing, because it does mean that it’s likely to hit the majority of clits, but I don’t find it overly pleasurable. I’m waiting for the hard plastic motor to hit me and hurt me! It also moves about a bit too much during sex, which is mega annoying. The silicone band is nice and stretchy, and it does fit quite snuggly around CK’s cock, but the weight of the motor seems to pull it to the side quite a bit. 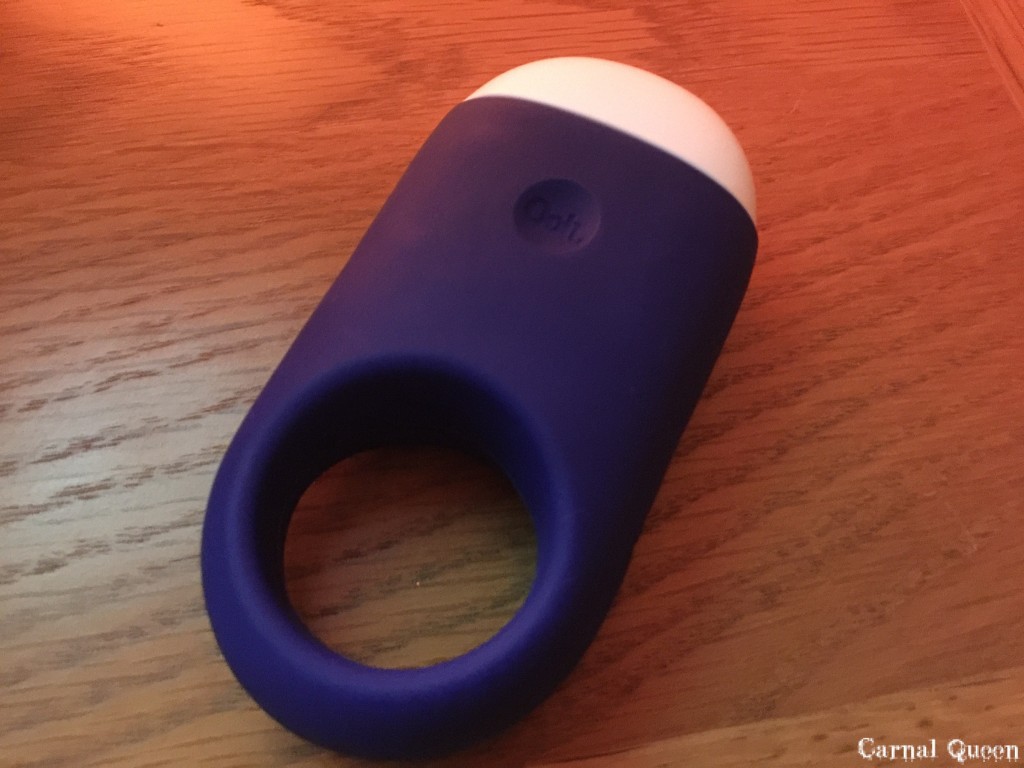 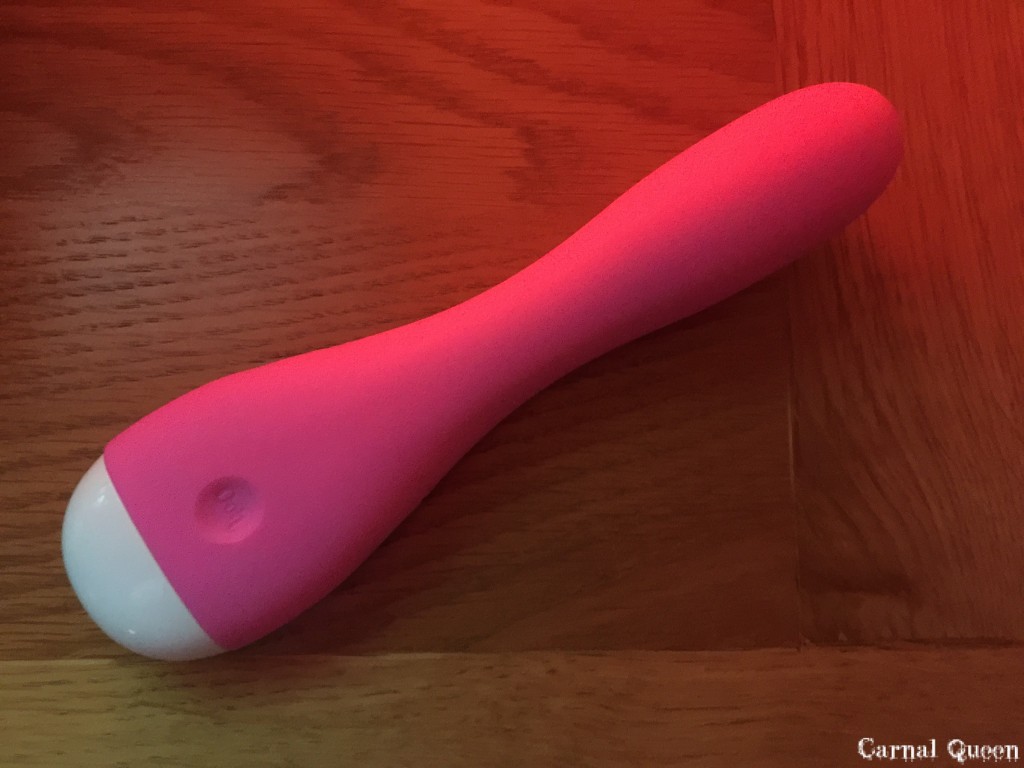 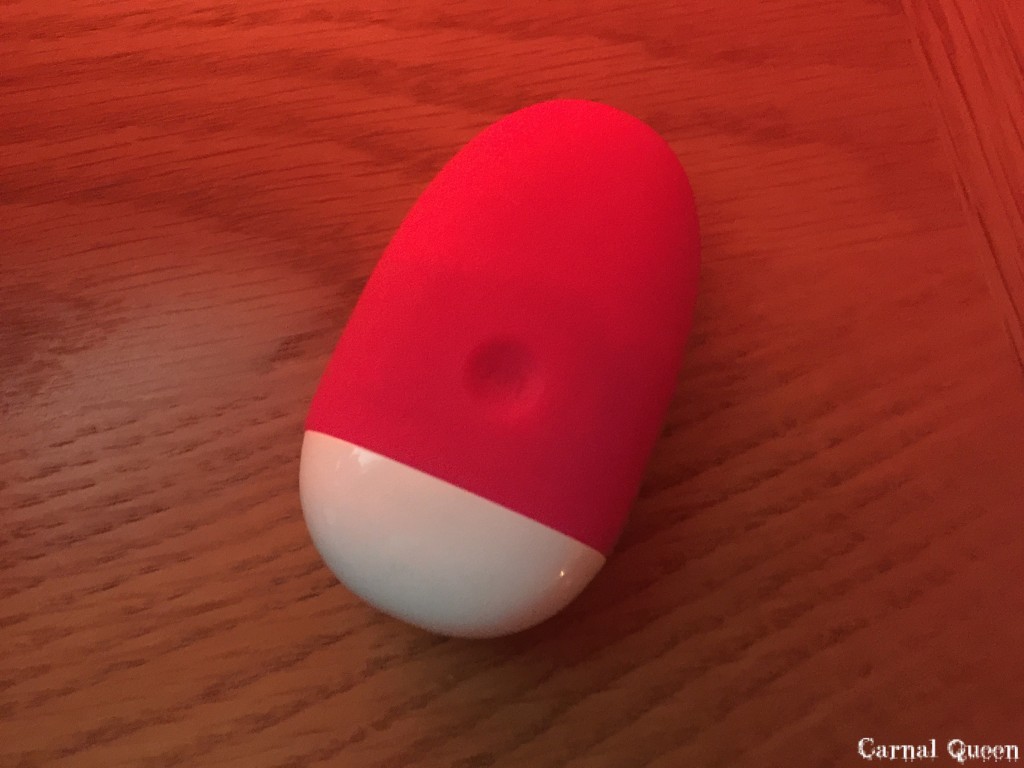 The clit vibe attachment isn’t all that bad, and is probably the best of a bad bunch, but don’t forget that this is an optional extra, and isn’t included in the Vegas kit. The vibrations can be felt at the tip, but they don’t rock my world, because they do lose a fair amount of their oomph along the way. It’s not a bad shape to use, and the silicone does feel nice and smooth, but if you’re even a slight power queen, you’ll be left frustrated and disappointed, as I was. I don’t know, if you prefer much gentler vibrations, you might like this, but I’d recommend something like the We-Vibe Touch, which has power and gentler settings. Especially when you consider the cost of this set, and the extra attachment!

I genuinely don’t know how this set even got past the prototype stages of development. I’d assume that at some point, a sample would’ve ended up on someone’s desk for an opinion, and I just can’t believe that anyone would hold this thing and think it was a good idea. Certainly not in it’s current form anyway . It’s a shame, because it’s a great idea, but I’d be straight back to the drawing board Je Joue, because this sadly just doesn’t cut it.

Lovehoney kindly sent me the Ooh by Je Joue set for free, in exchange for an honest and unbiased review. This does not alter my thoughts or experiences in any way. If you’d like to try it for yourself, you can buy on from Lovehoney here. Affiliate links have been used in this post.